sk:n works with the UK’s leading Dermatologists. During your consultation they offer you an in-depth assessment, the best advice and the safest treatment plan available.

Arranging your consultation is simple.

Able to treat
all skin tones

Advanced body contouring technology known as “Fat Freezing” reduces fat from the body safely and painlessly. With a 94%* patient satisfaction rate, Fat Freezing has been backed by both practitioners and their patients.

The machine lowers the temperature of the body fat to -7°C or -8°C, which destroys the cells without damaging the surrounding tissue. The technology has been clinically tested and approved for medical use, having been awarded the CE-Medical mark.

You cannot choose exactly where fat is lost from the body with dieting and exercise, but you can with Fat Freezing. This innovative technique helps patients remove inches of fat from problem areas in a safe and painless procedure.

This treatment is ideal for those struggling to improve the contours of their body, which can be difficult depending on:

The effects of Fat Freezing were first discovered through ice-lollies! Doctors noted permanent dimples had appeared in the fragile fat of children’s cheeks after consuming large quantities of ice-lollies, indicating that fat can be permanently removed from the body when subjected to isolated cold temperatures.

Of course the technique for Fat Freezing has developed a lot since this initial discovery, but the general notion behind it remains the same. This is how it works: The unwanted fatty adipose tissue sits near the surface of the skin. This is targeted and suctioned into the handheld Fat Freezing device to be cooled. The blue cells in this image represent the fat that has been damaged by the cool temperatures. The cells begin to break down and slowly leave the body via the lymphatic system, which is a natural and safe process in for the body to dispose of fat. Within 15-20 days the damaged fat will have completely left the body and contours will have been significantly improved. Fat cells cannot reform once removed but, as not all fat cells are removed during the procedure, a healthy diet and exercise regimen must be maintained.

Request a Call Back

Our mission to deliver confidence through better skin is at the heart of everything we do. Our promise to you:

One of our friendly sk:n advisors will call you to book your consultation.

What happens during the treatment?

After an initial consultation with a Medical Aesthetician, a handheld suction cup lifts and holds the unwanted fat in place. This fat is cooled to -7°C or -8°C, which is cold enough to kill the fat cells but does not damage any other tissues or cells. The treatment will last for approximately 70 minutes. The Medical Aesthetician will then massage the area and you will be able to continue with normal activities straight away.

Fat Freezing has been clinically tested and is approved for medical use, having been awarded the CE-Medical mark.

How many treatments will I need?

You will see improvements after just 1 treatment, but we recommend 2-3 for best results. 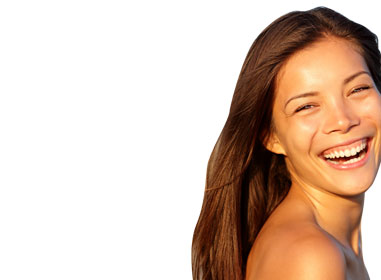 Plus free aftercare
products worth £45 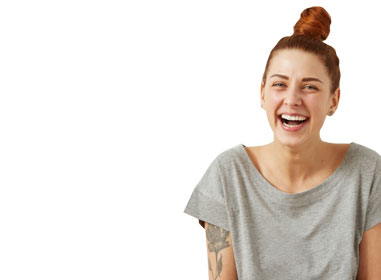 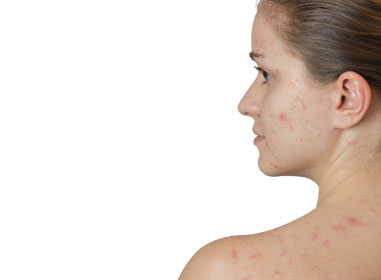