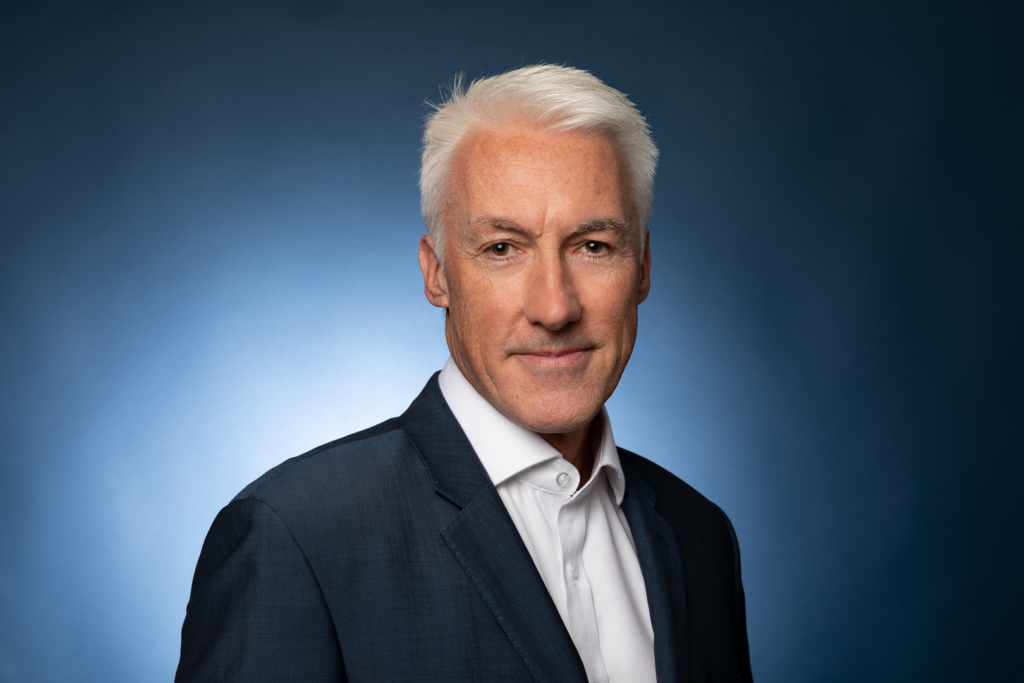 My personal battle against skin cancer began nearly 20 years ago with a bout of food poisoning. I was a 40-year-old Glasgow lawyer, on holiday in Marbella and I ate some dodgy shellfish. Feeling nauseous, I saw a Spanish doctor and by chance, because I was wearing trunks, she noticed an unusual mole on my thigh. I was vaguely aware that the mole had been changing for some time, but like most people then I knew nothing about the link between moles and skin cancer – or how serious skin cancer could be. To my surprise, the Spanish doctor was more interested in my mole than my nausea and said, “Skin specialist – pronto!” 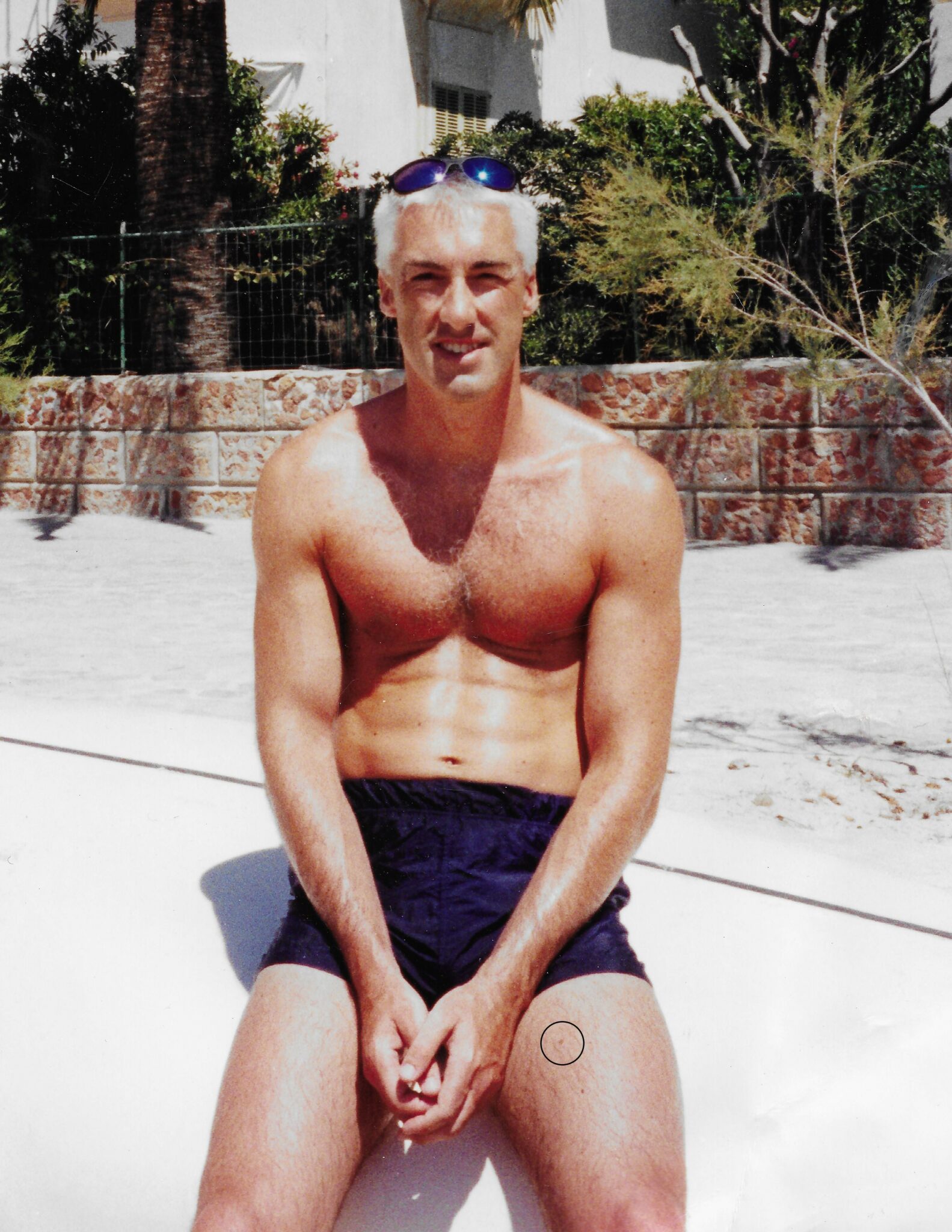 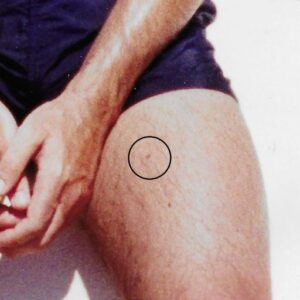 I was flying home the next day anyway and saw my GP right away. He was uncertain but referred me urgently to hospital to see a dermatologist “as a precaution”. The dermatologist removed and biopsied the mole and I received a call a week later to tell me I had skin cancer – a malignant melanoma.

I was stunned. Skin cancer kills around 3,000 people every year in the UK. I had two young daughters and ran my own legal practice in Glasgow. I was otherwise fit and healthy, an enthusiastic amateur martial artist, so facing my own mortality was unexpected – and terrifying.

I soon learned that I had placed my life at risk because I had made two big mistakes. Firstly, I had been a sun worshipper all my life and suffered self-inflicted sunburns as a result – stupidly laughing them off. Secondly, I had not paid any attention to my moles and had not bothered to see a specialist immediately my mole had started changing. This had given the skin cancer time to spread from the mole to a deeper layer of skin and become ‘invasive’ – significantly reducing my chances of seeing my children grow up.

I quickly returned to hospital for a second operation, to remove a wider area from my thigh around where the mole had been, to try to ensure no cancerous cells remained. After that, it became a waiting game to find out if all the cancerous cells had been successfully removed or if some had already travelled to other sites and ‘metastasised’. I now knew that any spread would be very bad news.

Waiting to learn if your cancer has spread is difficult. I was unable to think of much else at the time, so, like most people, I turned to the internet for more information. I was shocked to discover that a Briton diagnosed with melanoma was twice as likely to die from it than an Australian diagnosed with melanoma – and I was determined to find out why.

So, I flow to Brisbane – skin cancer capital of the world – and spoke to doctors there who were incredibly helpful. I discovered that skin cancer screening clinics were on most high streetsin Australia and that Australians were getting their moles checked as routinely as we Brits had our teeth checked. This meant they were detecting skin cancers much earlier than we did – so more people with skin cancer were surviving. I also learned that Australian doctors were routinely using a new diagnostic technique called dermoscopy, where an illuminated microscope is used to spot very early skin cancers beneath a mole whilst still invisible to the naked eye. This innovative technique was obviously helping save Australian lives – but almost no skin specialists in the UK were using it.

I had a critical illness insurance policy and because my melanoma was invasive, the insurance company quickly paid out a decent sum. I closed my legal practice and, with some additional financial backing from some good friends I had known since school days, I moved to London and recruited a small specialist team of nurses and doctors who shared what was now my obsession for skin cancer early detection.

With continuing help and advice from the doctors I had met in Brisbane, we opened the first MOLE Clinic in tiny premises just off Oxford Circus in June 2003. Our mission was to save lives – by raising awareness and by combining screening with advanced diagnostics to detect skin cancer early. The MOLE Clinic became the first independent clinic in the UK registered by the Care Quality Commission exclusively for the screening, diagnosis, and treatment of skin cancer and our Skin Cancer Screening Nurse Training Programme is still the only such programme accredited by the Royal College of Nursing.

Coincidentally, the summer of 2003 was one of the hottest ever recorded in England. As a result, skin cancer really hit the headlines for the first time, and I found myself being interviewed by both BBC and ITN national TV news. As a result, the clinic immediately had a 6-month waiting list which included well-known rock stars, actors, politician, sportspersons – and numerous doctors. I will never forget that in our first year, we screened a young female GP and detected not one but three early melanomas.

In 2005, I was proud to be elected a Fellow of the Royal Society of Medicine and our fantastic team has picked up numerous healthcare awards and nominations over the years. We have developed and launched innovative diagnostic technology, winning the Patient Safety Awards with the first skin cancer diagnostic App – which was featured in the British Science Museum and is used today in our private clinics and by NHS GPs.

It is heart-warming for me to see patients visit our clinics annually – some of whom have returned for reassurance every year for the past 18 years. But the best part for me is knowing that our expert nurses and doctors are detecting numerous skin cancers early enough to be easily treated – just like Australia. In fact, almost every skin cancer we detect is early – which is great news for our patients. For me, every melanoma detected early is a life saved.

In 2020, The MOLE Clinic team in London helped 20,000 private and NHS patients and diagnosed millions of moles. Having recently been acquired by sk:n, the UK’s largest private dermatology clinic with over 70 clinics nationwide, we are now launching skin cancer screening in every part of the UK.

It has been many years since my own melanoma skin cancer diagnosis and so far, I have been lucky – there has been no sign of spread. I continue to have my own moles screened annually and I have had further new skin cancers detected as a result – but this time early and easily treated. It saddens me whenever I hear about someone not so lucky, because no one should die of melanoma. Despite melanoma rates doubling since I founded The MOLE Clinic, it remains my mission that, with sufficient awareness and national screening, one day no one will die of this entirely preventable cancer. 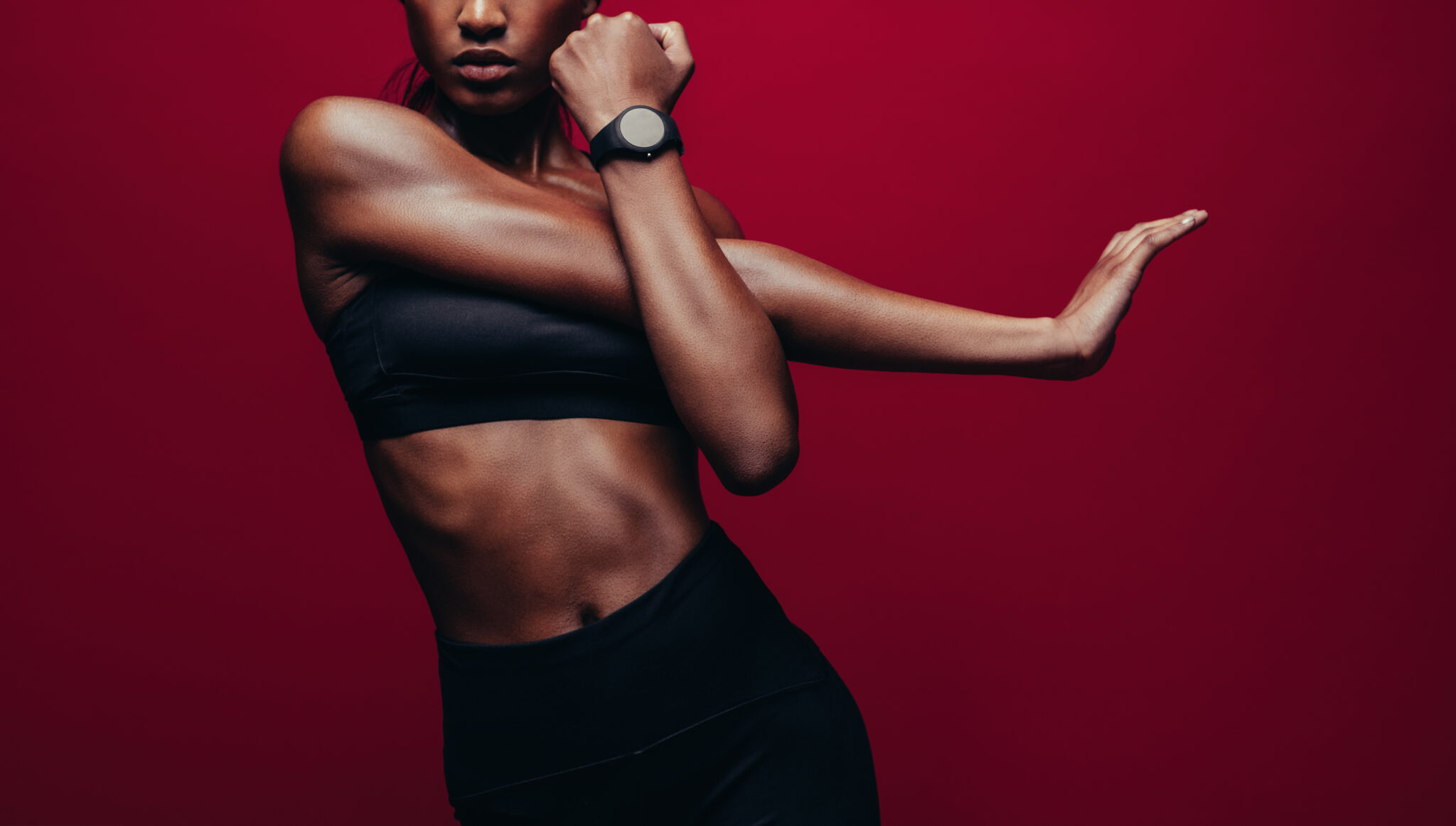 How To Warm Up Before Exercise 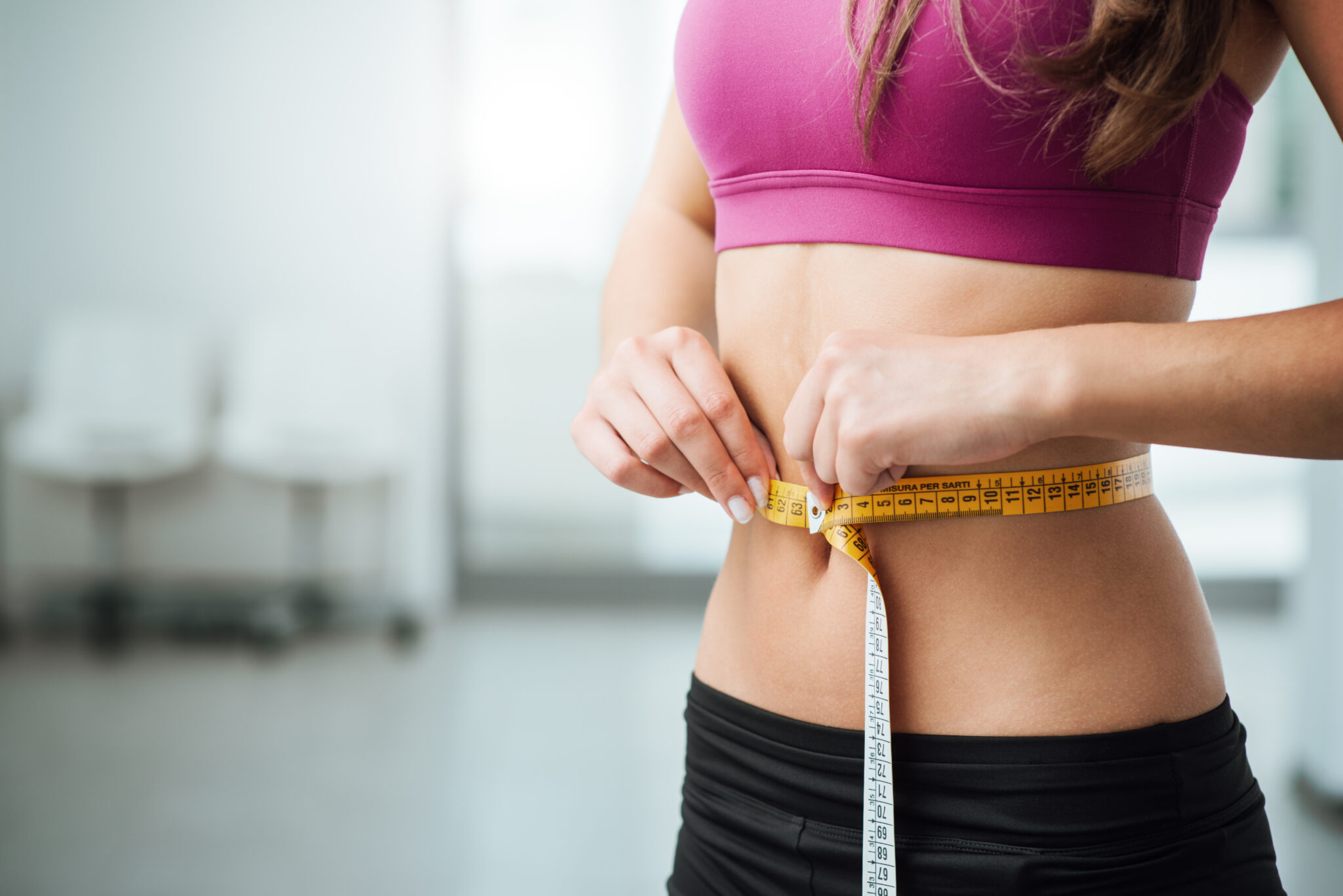 One of our friendly sk:n advisors will contact you to answer your questions, and get you started on your journey to better skin.