Tattoo Removal on the NHS 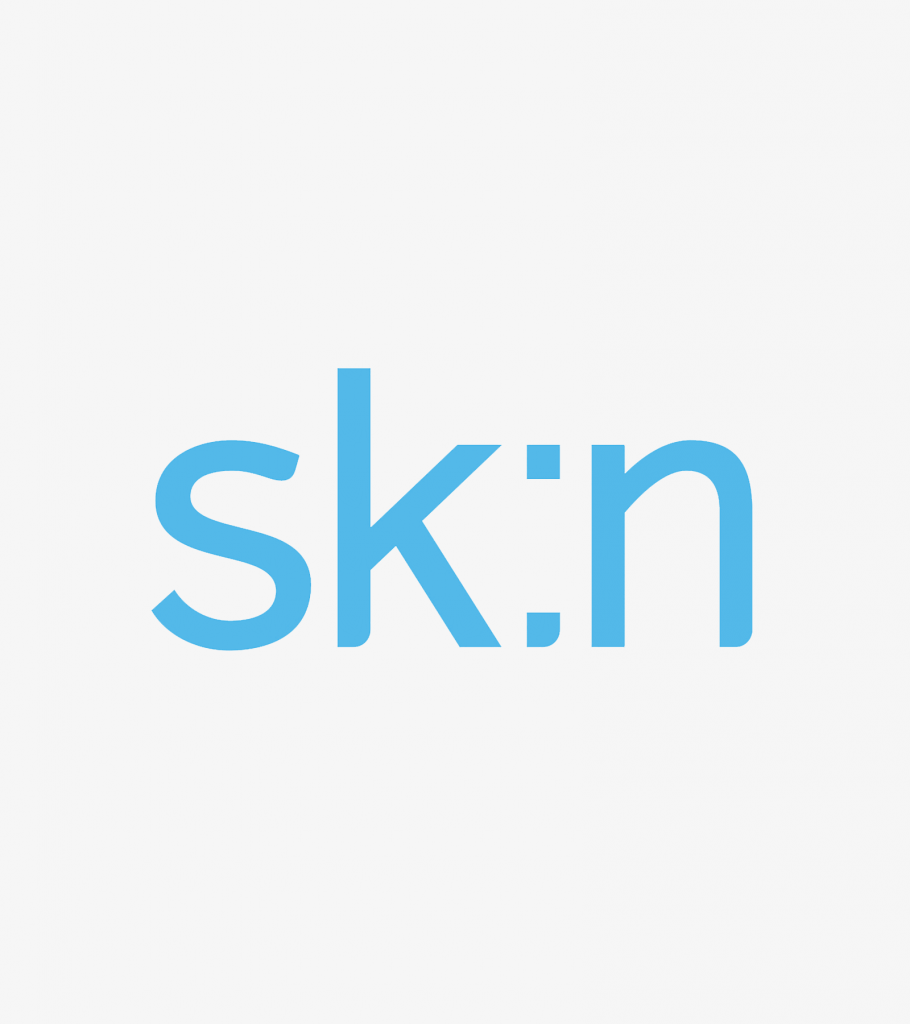 Tattoo removal is at an all-time high, and it’s not surprising considering up to a third of people with tattoos regret them, according to the British Association of Dermatologists (BAD).

The NHS rarely carries out tattoo removal, as it is normally considered a cosmetic procedure. Under the current rules, NHS spending is only justified if the tattoo is causing severe psychological distress to the individual.

A recent NHS example is the removal of Nazi tattoos a young man had done when he was 16. He felt they were ruining his life chances, leaving him unable to move on from his past teenage mistakes.

Cases for tattoo removal on the NHS are considered by a number of associations, with the Primary Care Trust taking the final decision. It can be a very lengthy process.

First the individual needs to show how the tattoo affects them negatively, and is causing problems such as low confidence or depression. A psychological assessment may be undertaken to ensure the individual truly qualifies for the procedure. Even if NHS funding is approved, there may be another period of waiting for the actual procedure.

Fortunately with private tattoo removal, the only criterion for starting treatment is the desire to remove the tattoo. Furthermore, a private clinic will be able to provide a range of tailored options at different prices, according to the unique type, size and colour of the tattoo.

Although NHS funding is rare, since 2010, over £330,000 from the already stretched NHS budget has been spent on tattoo removal. Many people feel it is unfair to use NHS funds to remove a tattoo they no longer like. Therefore, the only option is to go private.

Going to private means specialist treatment by experienced professionals can begin without delay.

Expert Dermatologist Reveals How To Get Your Glow Back Post Lockdown

Safeguard your skin from screen time