How To Remove Your Birthmarks The Natural Way As the name suggests, birthmarks are areas of discolouration on the skin which are present from birth and are often permanent. They may appear as red, pink, purple or brown patches and vary in size. Birthmarks can occur on any part of the body.

Some common natural remedies for birthmarks include applying lemon juice or olive oil to the affected area. Lemon juice has historically been used to fade freckles and lighten the hair. Dab a few drops of lemon juice on the birthmark, leave it for at least 20 minutes, wash it off with warm water and then dry your skin off with a clean towel. Repeat this process at least three times a day until the birthmark has faded.

Olive oil is a natural moisturiser and can be used to soften and condition rough-textured, dry areas of skin. Not only is it a great ingredient for keeping your skin healthy, some suggest it can be used as a natural remedy to help improve the appearance of your birthmark with continual use. Follow the same process as the lemon juice example above.

Salmon patches are the most common type of vascular birthmark. They appear as faint pink or red patches usually on a baby’s face or neck after birth. Salmon patches tend to fade after a few months, but some may take a few years to disappear completely.

Strawberry marks are raised, mole-like, pink, red or purple birthmarks. They get their name because of their texture and colour. They are relatively common, affecting around 5% of newborn babies.

They usually disappear by the time the child reaches the age of seven, but will first become bigger before they shrink and eventually fade away completely. Some strawberry marks may require treatment; speak to a GP if you are concerned.

Café-au-lait spots are pale, flat coffee-coloured patches of skin. Like most birthmarks, they are harmless, but if a child has more than six of these marks before they reach the age of five years old, it might be a symptom of a genetic condition called neurofibromatosis. Speak to your GP if you are concerned.

Mongolian spots are a bluish grey in colour, a bit like a bruise. They are most common in babies with darker skin tones and are usually found on the back or buttocks. These coloured marks usually disappear with time, usually before the child turns four.

Congenital moles also referred to as congenital melanocytic naevi, are large black or brown marks which are present from birth. They are caused by clusters of melanin beneath the surface of the skin and are quite common.

They can become raised or hairy with time and may change colour during hormonal changes, such as during puberty.

If you are concerned that your congenital moles have changed shape or colour, consult a dermatologist or your GP.

Most birthmarks are not harmful and do not require treatment for health reasons. However, some people may find they have an impact on their self-esteem, so might choose to have them removed for aesthetic reasons.

In some rare cases, birthmarks might need medical treatment, for example, if they affect the person’s ability to breathe or become ulcerated and painful. Contact your GP for further advice if you are concerned about your birthmark.

Can birthmarks be removed?

Yes. Most types of birthmarks can be removed with laser treatments. The laser used depends upon the type and colour of the birthmark being removed. In some rare cases and depending on the size, surgical excision might be necessary to remove a birthmark.

No, some types of birthmark fade and even completely disappear with age.

Can I have a birthmark removed on the NHS?

Only if it is affecting your health. If you want a birthmark removed for cosmetic reasons, you are unlikely to be able to do this on the NHS and will probably have to pay for it to be removed privately.

Are birthmarks hereditary/caused by genes?

It’s still not clear why birthmarks occur, but they are not usually passed down genetically.

Birthmarks can be safely and effectively removed using a special type of laser. The treatment works by targeting the abnormal blood vessels or areas of pigmentation, breaking them up into tiny fragments so they can be disposed of naturally through the body’s immune system.

The laser is targeted, so although it’s powerful, it won’t damage the surrounding skin. You may need several treatment sessions in order to remove the birthmark completely and results can vary from person to person. Your practitioner will be able to assess your birthmark to ensure the correct type of laser and the right number of treatments is used to remove it.

At sk:n, for vascular birthmarks such as port wine stains, we use a Pulse Dye Laser. For pigmented birthmarks, we use an ND Yag Laser. To find out more, check our laser birthmark removal treatments. 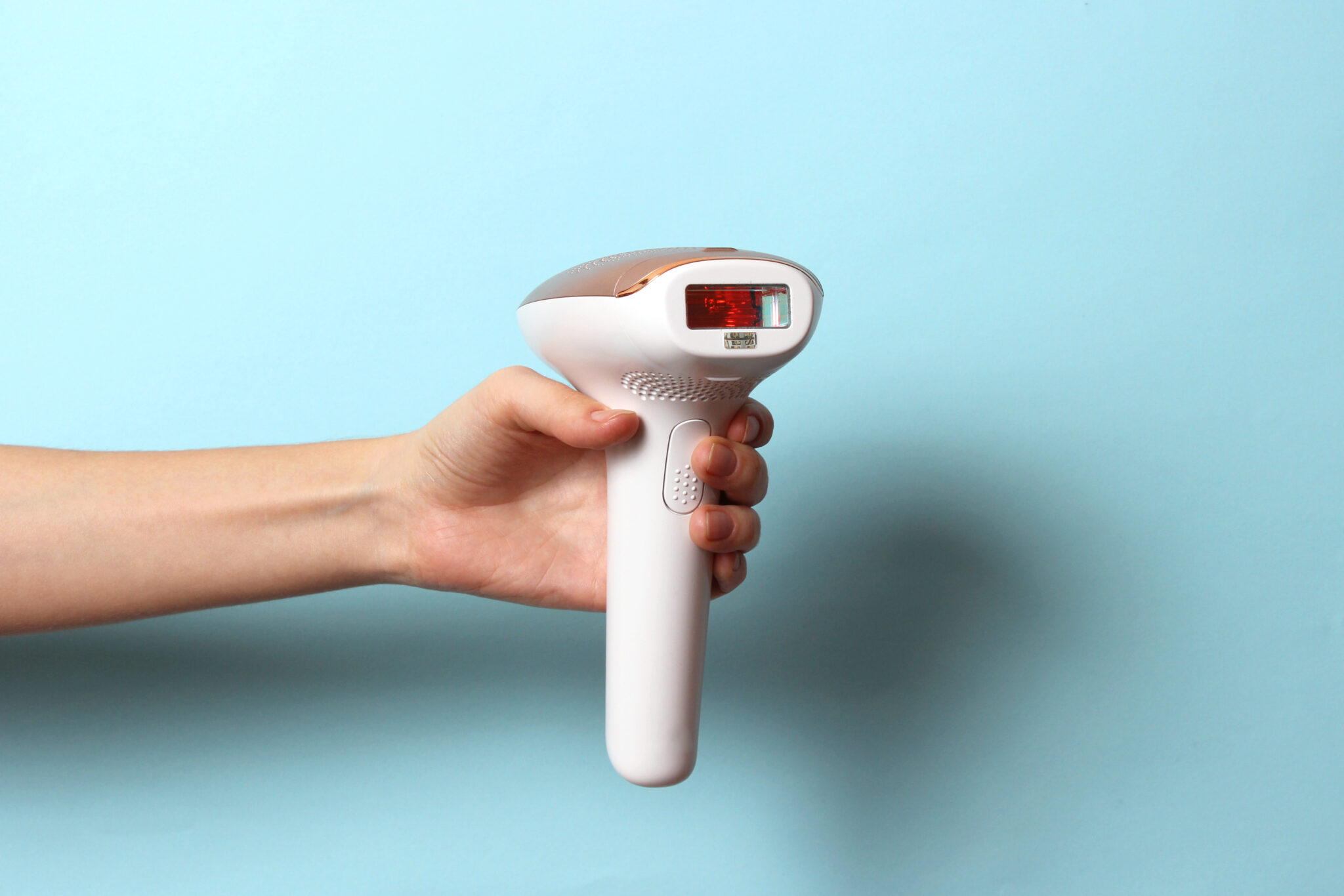 What You Need To Know About Tattoo Removal Aftercare

One of our friendly sk:n advisors will call you to book your consultation.